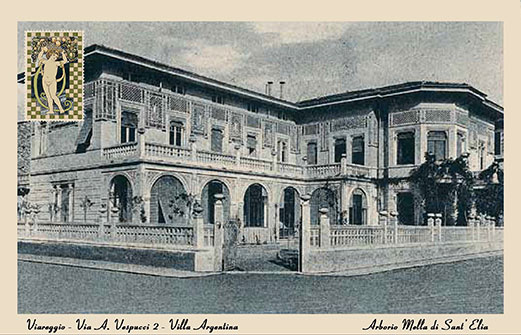 After a lot of years of abandon, in 2000, with the signature of the memorandum of understanding between the Minister of Cultural Goods, the City of Viareggio and the Province of Lucca, a new future awaited Villa Argentina as the “Palace of the Tourism and Culture”.
An year later the Province of Lucca acquired the Villa; the first checks verified that the state of disrepair didn't compromise the most characterizing elements of the building: the internal and external decorations and friezes were still present, even if decayed; the ceramics by Galileo Chini turned out to be intact, but with a high risk of detachment.
The first restoration work was funded by the Minister of Goods and Cultural Activities: the project was developed by the architect Glauco Borella of the Superintendence of Lucca and it consisted in works on the various floors of the building:

In 2003 the works were interrupted because of lack of funds: the realization of some unexpected interventions exhausted the economic resources.
After some years, the Province of Lucca detected the actions necessary to complete the restoration of the Villa and the technical office made a new evaluation to verify the correspondence of what was realized, with a prevision of the Superintendence, in order to complete the project and make the Villa functional.
In 2009, thanks to new economic means, the Provincial offices arranged a project of completion of the restoration works for a sum total of € 2.300.000,00 consisting of interventions on the ground floor – particularly the spaces of the restoration and the extension of 1940 – on the staircases, the facades, the external areas and the systems.
After various months, because of the breach of the executive enterprise, another interruption of the works happened. The Province of Lucca once again provided a new project for the completion of the restoration works for a sum total of € 1.526.000,00.
In December 2013 the last phase of the restoration began: the works started on February 2014 concerned the restoration of the decorated room, the dining room and the entrance, and the arrangement of the external spaces and the realization and completion of the power station, all the systems and their connections.
Once these works were finished, the restoration of the garden, the setting up of the exhibit spaces, the internal and external illumination and the re-arrangement of the paintings by Giuseppe Biasi in the Mirror's room were assigned.
The inauguration of Villa Argentina – which took place on the 23rd of November in 2014 – sealed its return to its original vocation and to its ancient splendor. 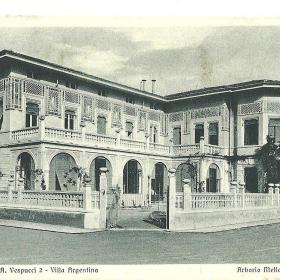 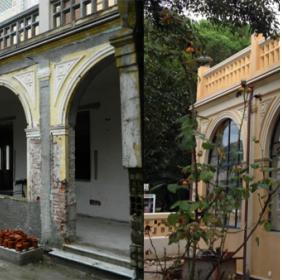 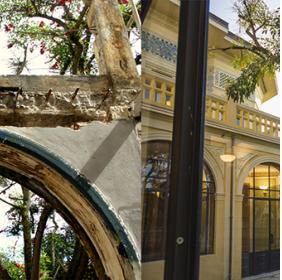 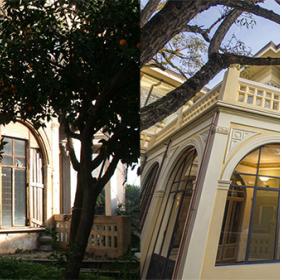 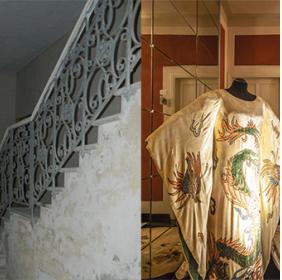 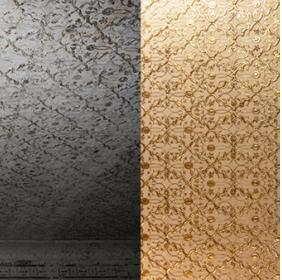 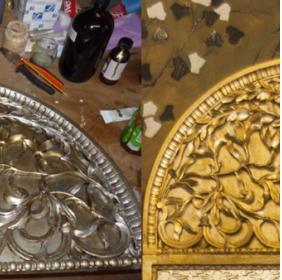 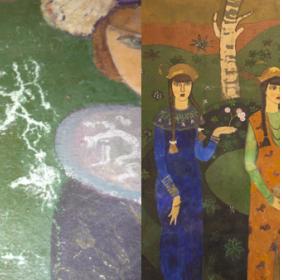 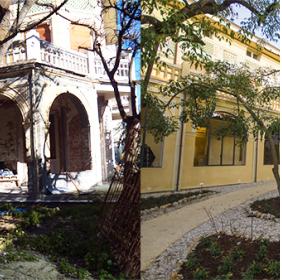 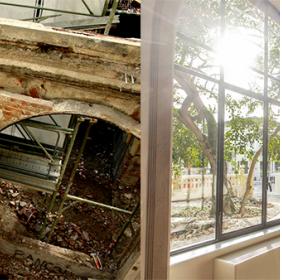