From the beginning to nowadays 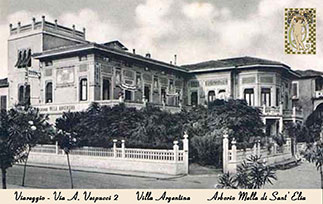 Villa Argentina is an example of the modernist language expressed in Europe at the start of the twentieth century. During that time Viareggio became a seaside resort with an elite international tourism adding to the nobles of Lucca who habitually lived there during summer.
Thanks to its architecture and its decorative manufactures, it can be considered the most substantial expression of the modernism of the whole Versilia.
It is not possible to precisely date the first project of edification of the Villa, but it was certainly made between 1920 and 1924, when its owner Francesca Racca Oytana presented a request for the building of a little two floor construction designated to host service rooms and a garage, for her Villa located between via Fratti and via Vespucci.
In 1926 the owner bought the bordering terrain, which split the Villa from the pine forest, in order to prevent the construction of a building which would have relegated the Villa to a restricted space.
The engineer Alessandro Luppi, who was well placed within the elegant and cosmopolitan society of Viareggio, presented a project which provided for a considerable extension of the residence, called "Villa Argentina” for the first time due to its owner's native country.
Right during those years, Francesca Racca Oytana planted, in the Villa's garden, the Erythrina – crista-galli, plants of south-American origin, of which the red flower is the symbol of Argentina.
Also in 1926 the vast ornamental setup of ceramic tiles was placed on the Villa facades. It was designed by Galileo Chini and it gave the residence an extreme modernist originality, opposed to the original project's one, which was based on the hierarchy of the orders.
It has suggestions which go from Klimt to the Florentine Renaissance, to reconnect with the Art Nouveau and to the Liberty style.
In 1939 new changes were made to the building, requested by the baroness Josefina Racca Arborio Mella di Sant'Elia, daughter of Francesca Racca Oytana, with the project of the engineer Salvatore Sala: the building was extended on its northern side and the little tower was built.
In the meantime, the large room on the ground floor was completed with the decorations on the ceiling and on the walls consisting in golden stuccoes reflecting on the bright black marble floor; in 1930 Giuseppe Biasi, an international artist from Sardinia, received the commission, by the Counts of Sant'Elia, to realize the paintings depicting the “Persian Marriage”, the “Suonatrici” (The Instrument Players) and the “Exotic Landscape”. The room was then connected to the gallery, obtained thanks to the closing of the portico, with a sliding gate.
In 1940 the works continued: on the ground floor the main staircase and the access were modified making the collocation of a big wall mirror necessary. The silver iron railing was prolonged up to the second floor.
On the ground floor a new dining room, a second kitchen and an office were obtained.
Still in 1940 the surveyor Bonuccelli presented a project which provided for the realization of a little door and a narrow service corridor – which connected the kitchens to via Fratti, relieving the dining room – and also of a railing for the tower, similar to the one on the terrace, and of a skylight.
During the '50s the owners decided to stop using the building because of a massive construction built near the eastern side of the Villa.
The Villa was then transformed in an hotel which, despite the necessary adaptions, didn't lose its charm. In the '80s unfortunately the building was closed and it then suffered the signs of abandon leading to a state of disrepair which didn't seem to be reversible.
The Province of Lucca, in February 2001 acquired the Villa from Carlo Bolla, heir and owner of the building, for 3 billions and 400 millions of lira, and bought 7 Giuseppe Biasi's painting for another 100 millions.
After the purchase, the restoration works began.
It was also the Provincial Administration of Lucca which finished the works and inaugurated Villa Argentina in November 2014, beckoning a large number of people astonished by the rediscovered beauty of this artistic and cultural symbol which from the day of inauguration is becoming the referring cultural center of the territory. 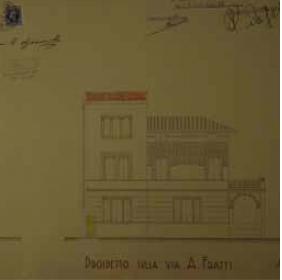 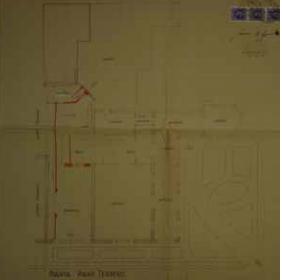 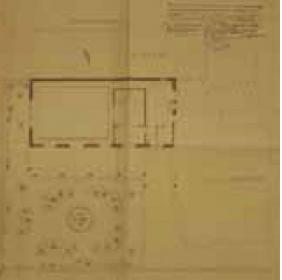 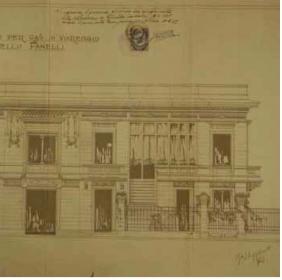 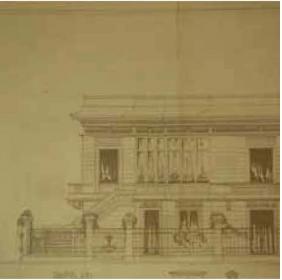 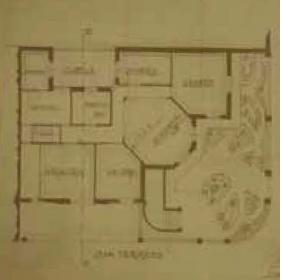 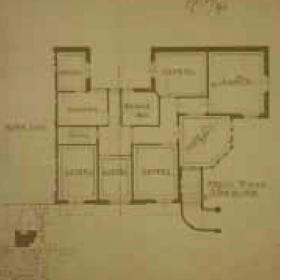 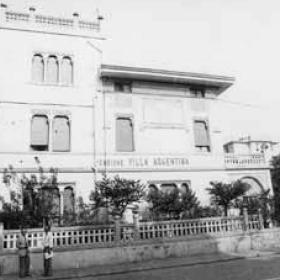 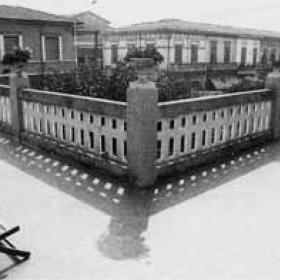